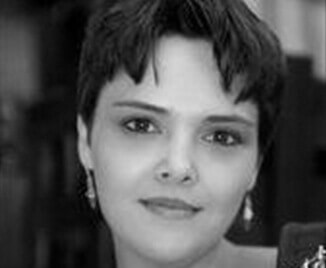 Jennifer began her professional career with Prudential Financial in the late 90's, holding several positions over the next 9 years:  Disbursement Processor, Correspondence, Premium Service Representative, Complaint Unit Customer Service Coordinator, and Special Matter Expert.  With the birth of her second child, she took some time off.  Then Jennifer re-entered the workforce as an Office Manager and Customer Support for a Boutique Resort & Holiday Club in Florida.  Four years later, she relocated to New Jersey and joined ETSec, a Cloud-based security provider, in 2010 as the CEO's Executive Assistance. When ETSec was purchased by ANXeBusiness later that year, Jennifer managed the New Jersey office and took over the AR function.  Late in 2012, she took on the AR/AP role for the Managed Services group.  She continues this role today as Director of Finance for s2s.