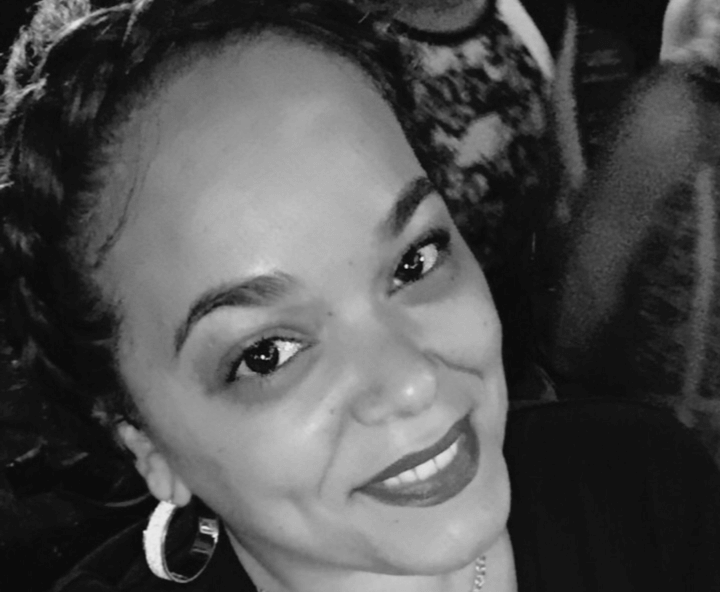 Melissa Sanchez is of Puerto Rican descent and was born & raised in Camden, NJ. Melissa moved to Florida and attended Florida Metropolitan University where she studied to be a medical assistant. While in school Melissa managed a collections department for MCI & Verizon but was then given the opportunity to work as a CSR for FedEx's corporate LTL division which gave her the knowledge of shipping and receiving. Once done school she worked in a doctor's office part-time before moving back to New Jersey to be closer to family.

Melissa then decided to go back to school to be CNA certified and began working part-time for UPS as a CSR for their local hub in Pennsauken, NJ. Melissa was then given the opportunity to work in the wine, beer, and spirits industry where she began as a CSR. Melissa was so eager to learn more about the industry that she decided to go to Philly Wine School and received her Level II WSET. She was then promoted to Inside Sales where she managed over 100 accounts and assisted Sales Reps out in the field. She remained in this position for 5 years until moving on to s2s and loves working in such a great environment with great people. She now resides in Blackwood, NJ and in her spare time she loves spending time with her three daughters, listening to music, reading and enjoying time with friends.